Believability – I Only Know What I’m Told

Is the Earth Round?  The earth doesn’t look round from the human eye, but the earth is indeed round in a globe and in many multimedia graphics.  Is the ACTUAL Earth Round and what is the law used to determine it?  The power of two or more objects with proven facts?  Science (Satellite Imagery? or the International Space Station) says the earth is round and it orbits the moon; they say they have pretty pictures to prove it.  Is the moon round?  Yes, from the human eye.  Why isn’t the Moon pretty?  It’s pretty from earth, but ugly from Nasa’s perspective.  Why the disparity?  If this is true, then why don’t we have pretty pictures showing how fast the earth is moving, as well as how we can prove its actually the Earth?  Is it still classified?

Is the Earth 3D?  Yes in multimedia objects and yes, parts of the Earth are seen as 3D objects, some in 2D.  Describe Dimensional?  I can visibly see depth.  Can you see the depth of the Earth in an object?  Yes, but only a mutimedia object.

Is the Sun Round?  Yes in graphics, but not from the human eyes perspective.  Does the earth orbit the sun?  Not from the human eye, but in graphics and based on the theory of orbit and laws of motion, it leaves a golden ring around the earth, but only in graphics.  From the human eye, it can sometimes be seen as a round object, shining too bright to look at it for too long.  In other graphics, it is presented as a circle with many triangles surrounding it.  Using a creation of a shape and light feature from photoshop, I can easily deduce, it would have to be very far away from an object to light up another object in its entirety and it would most likely be a round object.

Are clouds 3D objects?  Sometimes they are from the ground, when you are below them and sometimes when you are above them.

Does the Earth really orbit 19 miles per second at various speeds?  I don’t know, I can’t prove this, other than to trust whoever or whatever measures it.  If we have technology that could actual measure an object moving 19 miles per second, how could a human fathom or relate to that type of speed and why aren’t we working hard to invent objects where we can use the Technology?  You can only go so fast in a circle before you completely flatted, dizzy, and ready to puke, so how can one conceive and accept such an idea?  If the earth really orbits the sun and this is true, then wouldn’t we have to have something or someone to measure it and wouldn’t they have to be outside of earth to do so?  Yes.

Society has trusted in these far fetched ideas and have made Albert Einstein famous in schools across the world.  I just wonder how and why!

If the Earth was orbiting in an Elliptical, then why don’t we fall off?  The theory or law of gravity keeps us grounded on the earth. Scientists suggest it is because of gravitational pull or law of relativity that keeps an object from falling, which was said to have been accepted in 1915, but not presented to me until my college period.

In November 1915, Einstein described gravity with the 10 heavy-handed field equations of general relativity, but what those equations basically say is — gravity is what you get whenever spacetime is warped, bent or stretched.

Spacetime isn’t something we normally talk about, because we think of space (up-down, left-right, forwards-backwards) as separate from time. But they’re not. Space and time are intimately connected: if you bend space, you affect time too. And bending/warping or stretching spacetime is the cause of all gravity in our universe.

ABC Science news says we can’t have gravity without the theory of general relativity and understanding spacetime.  Bernie Hobbs also recently says the Standard Model of Quantum Physics is beautifully mathematical, yet scientists (in the predictive model) can’t explain gravity or dark energy.

If I use common sense and breakdown what I know (or have been taught) to form my own understanding of relativity:
Word Breakdown:  Relative, related (an aunt, uncle, mother, brother, or cousin).
(Relativity – personal experience)  — Databases:  Relational (an information database where certain pieces of data are broken down, separated and related by things in common).
In Conversation:  “I can relate to you” – I get what you’re saying because I have personal experience myself that helps me understand or I’ve seen it for myself, therefore I have prior knowledge.
Object Relation:  A concept to compare one objects position to another objects position, using a base object to measure.  The purpose is to not variations in distance from one object to another and to note changes when the base object changes.

So, with this understanding in mind, can we agree and understand gravity (the pull or force that keeps us on the ground) and the requirement of relativity?  I can’t because I don’t believe the earth is in orbit; I believe the machines we use to measure and photograph the earth are moving and orbiting.  Humans and Photography and Satellites to the Earth is comparable, in that the human is moving and the object may or may not be moving and various technologies or techniques are used to capture the shot or image in motion in a still format or while it is in motion.  The only way to prove that the Earth is in orbit is to install a stationary, immovable object to track the number of visual captures; ie. a Satellite on the Moon (if the Moon outside of the Earth is actually the same Moon we see from the Earth.  So far, I can’t believe the moon is made of dust and uninhabitable unless I resolve the differences from the Human Perspective to the Space Man’s perspective and the Satellite Perspective to the Human’s Perspective.

Does it matter?  Yes, because it relates to what can be conceivable, believable, proven, using a system of measures, movement, object density, weight, and our ability to understand how time and space can be changed, related, enlarged, reduced.  It also matters because it relates to The ATOMIC bomb, explosions, fusing objects, and perhaps someday, mankind’s ability to create, move, and manipulate objects using various forces, such as “gravitational pull” and energy manipulation.

It’s no coincidence the terms relate:  PHOTOSHOP – Photon; NEUTRON (Neutral or Neural; and ELECTRON (electing to do something as opposing to FORCE).

I had a similar experience to the Earth’s orbit one time when I was laying in bed drunk.  I was spinning so fast and the only way to stop the sickness was to put my foot down, but I can’t relate to an idea that the earth is spinning, going in circles around a sun while the moon stays still and gets its light from the sun and does this constantly; trying to separate the idea that the earth orbits constantly; but not at a constant speed.

Why do we believe SPACE Science and call it science, when there is NO scientific evidence to back it up and why do we use “relativity” if we don’t understand it and can’t really relate to it?  Furthermore, why would the Earth’s movement be equivalent to a drunken space girl?

Why is Albert Einstein the expert, when he’s never even been to space? 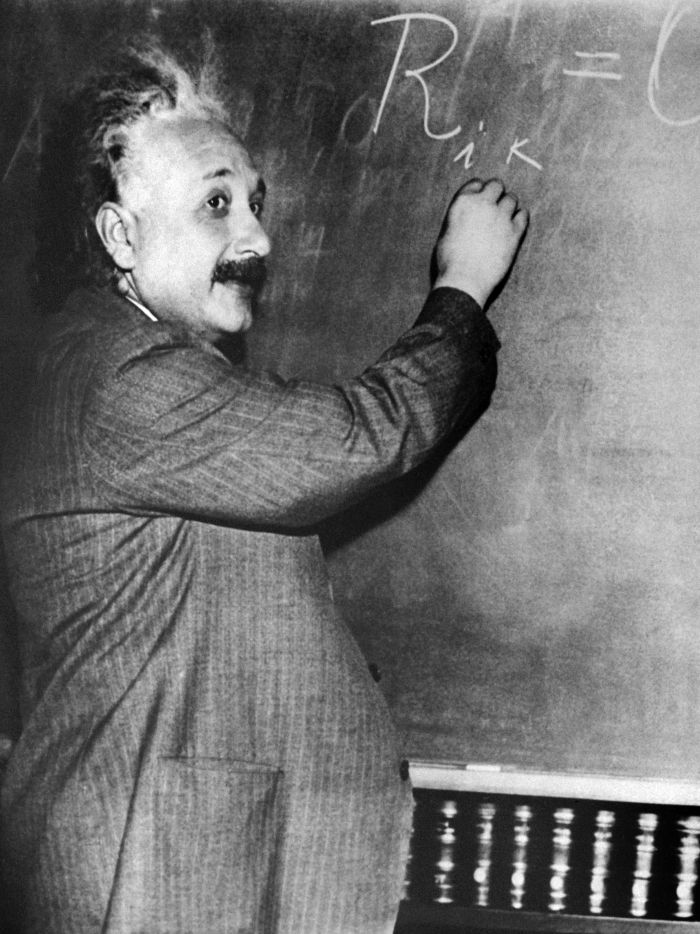 5 thoughts on “Believability – I Only Know What I’m Told”