What Did You Do In the Military? 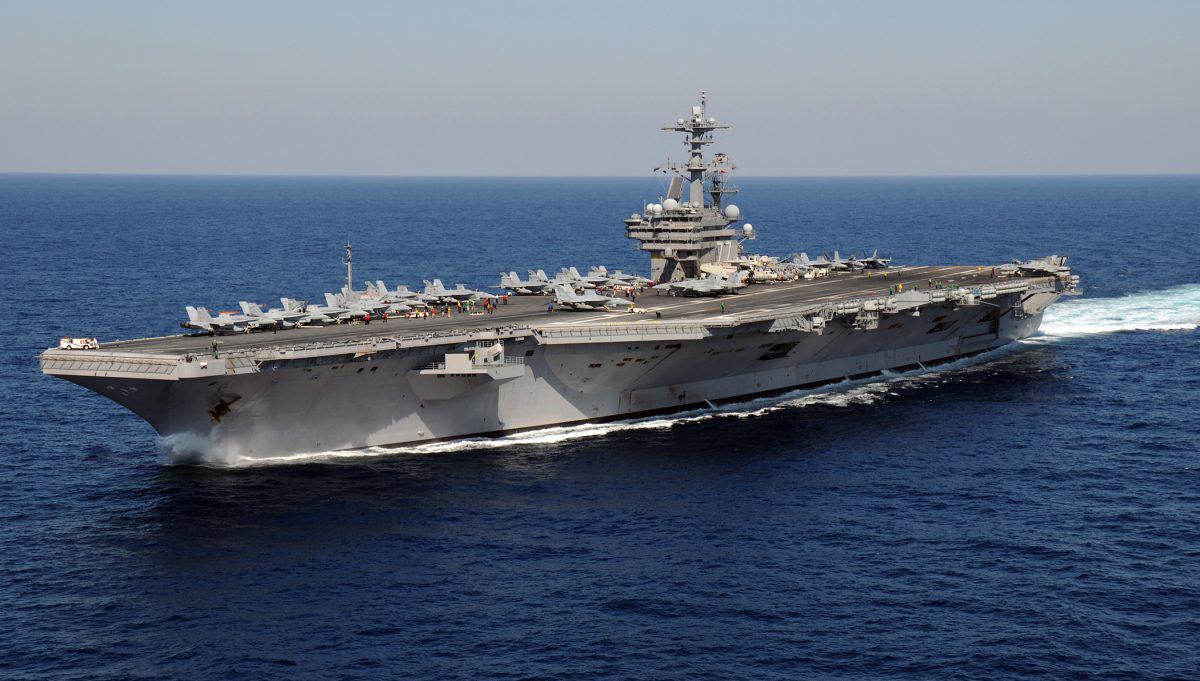 Such a common question, with such a common automatic answer:
If I told you, I’d have to kill you.  I used to laugh when I’d hear that.  I always wanted to be one that could say that and never really concerned myself with the idea that I may have to go to battle one day and use that training.  I only carried a weapon for a short period of time, along with many others, being trained to do the same thing; protect our nation from the enemy.  I had a desk job, an important desk job, one that I look back on and ponder how far we’ve come.  My job title did not match my daily activities; meaning I was special, with special training.  I was taken under the wing of computer professionals and was given an opportunity to put any and all skills to use to automate the force, make things work better, and become a more organized, smoother running military organization.  We were plagued with paperwork administration, so it became my job to utilize computers to become more efficient, faster, better, and stronger.  This involved process analysis, evaluation, streamlining, and using databases and systems to do it more smartly and securely.  It wasn’t until I got my first secret message that I realized the importance of my job to manage entire southern regions’ reserve forces personal and private information and ships readiness.  It was an honor indeed working in Technology in the military and became even more of an honor working alongside program engineers and system planners out of uniform.  What I do today for money has no where near the impact it once had, nor the complexity, so I find it to be an identity struggle not working with the US Government.  I miss the work and the pay, but often times wonder if they hear or know my ideas.  I know I’m considered crazy, but commercial and even government technology still seems to be aligned with my thoughts on systems engineering.  Remember, you have to be able to identify with crazy, have been crazy, and manage your own crazy if you’re going to be contributing to the development of systems that change psychology.  I find I do hold on tightly to my 13 or so years with the government and it is and always will be a major part of my identity; conspiracy theories and all.

I was a pirate, learning in the field of peer to peer networking, file transfer, m 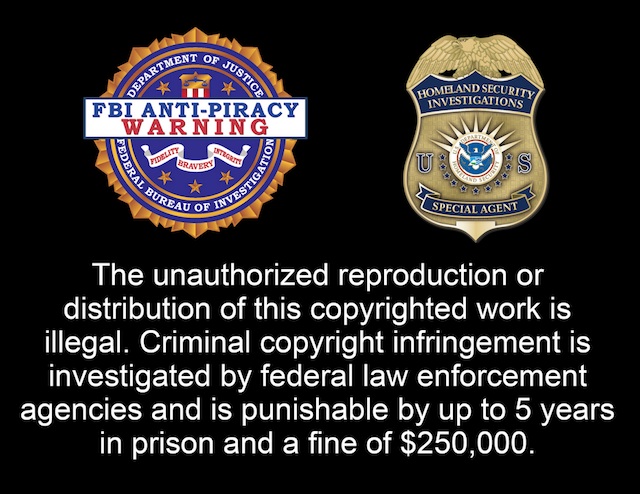 edia manipulation, file storage systems, and the transfer and access of information over the internet.  I also worked on Media creation, backup systems, voice recognition software, keystroke logging, password cracking, site blocking, computer administration and maintenance as well as software development.  I studied criminal justice and one of my side jobs was the command legal assistant.  I created tracking systems for command personnel security clearances and processed and tracked applications for government passports, coordinating with major entities on approvals for travel, clearance, and records information.  I was an early user in Internet/Intranet technologies.  I later became a professional in project management and requirements analysis, leading programmers to develop systems to specification for county and local governments using geographical information systems, camera technologies, databases, and automating manual processes that keep a city and county in business.  I’ve worked with law enforcement records systems, internet site rankings, advertising, natural marketing, and social media.  I’ve led teams in designing systems for major corporations to capture, collect, and share documents and other information management tasks to make business processes more efficient.

I did things in my spare time that the majority of the population seems to now know how to do; share music, video, manipulate photography, design systems, and build internet sites.  I worked with some very large numbers in budgeting and found major discrepancies in accounting procedures and program planning and implementation.

I did something with a secure communication systems for a few years, which may or may not have been real or true, so it seems after seeing the systems in the field.