What is Deep Mind? 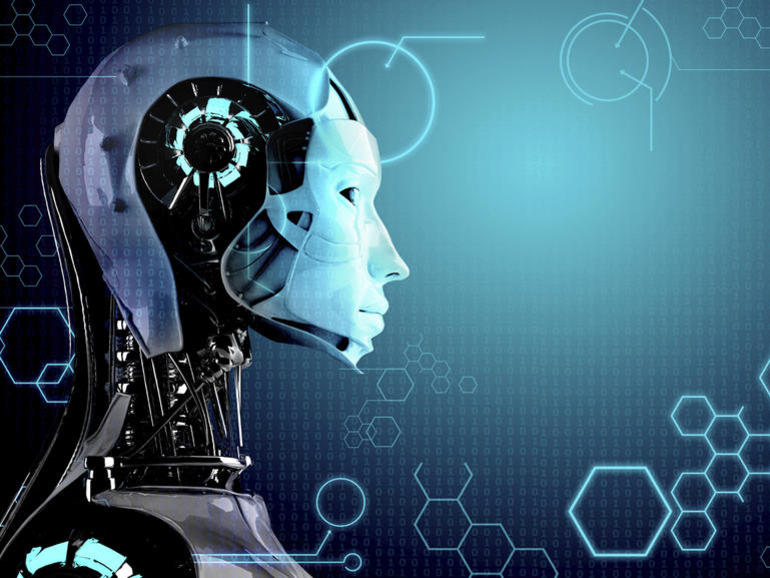 I’ve been hearing alot about Artificial Intelligence lately, in Tech News and in movies and have learned of a company called Deep Mind, recently acquired by Google.  Deep Mind focuses on furthering the advancement of AI and seems to be aligned with my own awareness of advances in computer intelligence, helping to improve human life, awareness, intelligence, health, and consciousness.

I, along with many others, once feared the use of AI or was concerned that computers would and could take over the world.  They have in fact become a necessary and integral part of our livelihood and we would indeed be crippled without them in business, but what are they, were they, or will they be in terms of guiding the future, teaching the masses to be more intelligent and are they ahead of us or are we behind them.  If programmers are the developers of systems, then we are only as good as our most intelligent human can conceive and intelligence can only be furthered in humans through improved efficiency, access, and improved methods of delivery.  What came first, the chicken or the egg.  I rest easy knowing a computer is only as good as how it’s programmed, but I am concerned that we could reach a point in advancement where we could make major mistakes in Machine Learning and Physics, to the detriment of mankind, if that could even be considered a mistake.  With International Communication and Globalization being available at our fingertips, our world becomes larger, more diverse and tougher to control and maintain.  It seems that law and protections seem to be an afterthefact action or a reactive response to mistakes we’ve made or valuable lessons learned and is becoming a very high dollar industry.

I just don’t feel too much excitement when I hear about a game winning another game when there are over a million possibilities; perhaps it’s the wording or lack of communication as to what this really means to Information Technology and Computer Programming fields.  It seems simple to program a machine to attempt every possible outcome and improve in speed and precision until it wins and then to replicate and improve on the actions over time.  Modeling it after a human brain to find acceptable responses to over a million conversation pieces or scenarios is more advantageous and a greater advancement than a gaming solution.

When companies name themselves after the human mind, it leads the masses to infer they have some technology available that allows for replicated and improving on the human brain, yet they are just not outright saying it.