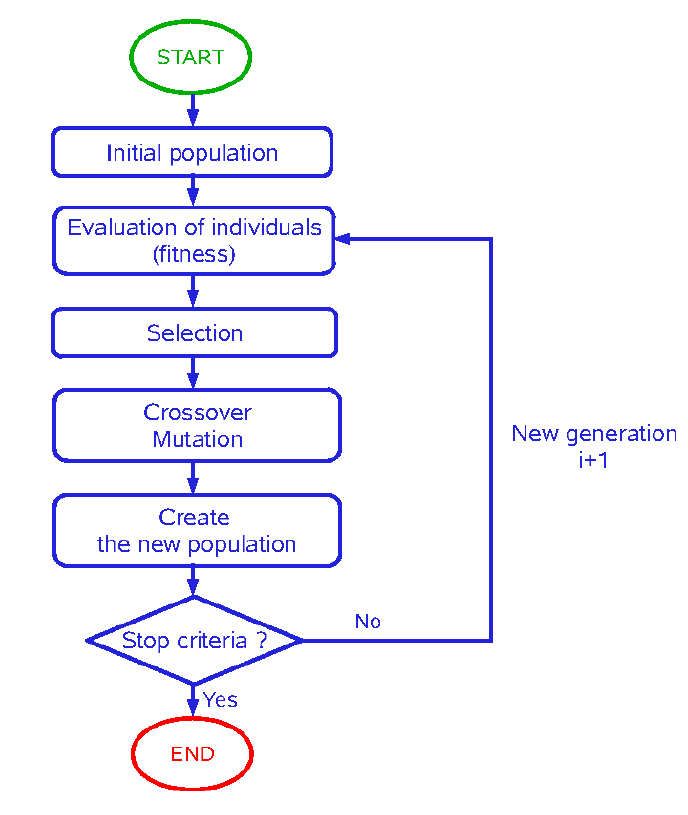 The computer currently relies on keywording and overuses it; exhausting words, targeting minds, skewing, or complicating, as an attempt to challenge thinking, or a way of taunting with the unknown, and misrepresenting methods of organization.

I’m so tired of hearing the term “Algorithm.”  In highschool, I enjoyed the subject of Math to the point of Algebra and that was the extent of my learning of equations.  Once I learned the quadratic equation and combined some Algebra with Geometry, I felt I was equipped to conquer the world, not knowing how I could actually apply it in life.    I understand the basics of physics, particles, energy, and diagrams, so I feel like I have enough to grasp how we could use numbers and letters to solve problems, as well as relativity and motion to make things move or alter the physical state of persons, places, or things.

I guess after working with Google for several years and following Tech News, I have become sick of the word “Algorithm.”  Honestly, I can’t even spell the word without a spell checker and I don’t have a wild ass formula or mathematical equation to determine popularity, ranking, and change cause and effect.  With 8 million variables and 2 million possible actions in varied measures, I realize anything can be measured, modeled, simulated, adapted, changed, and replicated with formulas or systems.  A real genius knows that although numbers and data may indicate certain things, those things are only good in the moment they are captured and they are often driven by mood, circumstances, irrational behavior, unplanned, and ever changing.  I could like a website by pressing a button and hangout on a webpage for 3 hours, but without a series of real questions, data cannot truly reflect how I really feel about it and it may change in a seconds notice as new information becomes available; much like the weather.

Just learning a little bit of object oriented programming or formula writing for microsoft.net or even database querying, I realize how to gather and manipulate data and with computer programming, I know how to take the data and use it, transfer it, or cause a response somewhere, but I am not a developer of systems that can control a human response other than requiring input, annoying them, or causing a perception, but my hats off to those who can.  My hats off entirely to those that can program a computer to silently get a human to cooperate or respond with a human action or movement, also known as mind or human action control.  I doubt it will be called an Algorithm.

Engineers or tech geniuses sound so smart when they use the term algorithm and naturally, I’ve intuitively known it to be formulas where computer calculations are involved, but the problem solving component is a new feature to the term for me.  Its as simple as if X=this and this or Y=that and any other variable or element equals anything between this or that, then do this or take that action; where this or that is defined, forcing the computer to solve a problem or perform an action based on its findings.  Its quite simple.

It’s even more understandable in comparison to human decision making and understanding or risk mitigation and planning.  To plan for an event, one must take into consideration the environment and people, places, or things that can affect the outcome or the experience of the event and the human prepares for event changes by thinking through the possibilities or taking things into consideration before making a decision.  Using what is known and unknown and using the “if, then, else, if” process to prepare, as well as using alertness and awareness to respond, react, and adjust when such conditions are present; just as a computer.

Neuron Firing and the “Firewall”