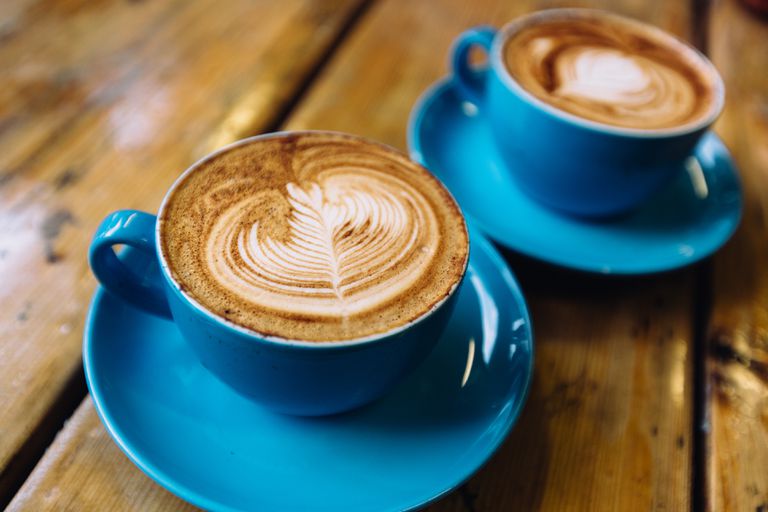 I love facebook, I truly do. The platform enables people to communicate and collaborate without geographical limitations. It’s better than the phone because it’s asynchronous, meaning, both parties don’t have to be engaged in a live conversation and they can communicate with multiple people at different times, sharing their journeys, life stories, causes they care about, family life, and more.

It’s great for businesses to market products, goods, services, and causes which can impact communities on a global scale.

What’s the Problem:
Inability to Filter is the Problem. As a business user, I set out to create a social circle where I could have access to everyone I’ve ever known and open it up to people, businesses, and writers that I didn’t. I like a mix of people, places, things, and positive anecdotes to keep me happy, encouraged, and thriving. As a business-woman, growing in E-Commerce and Social Media, I tackled it with an open door policy, where anyone was welcomed. This created a problem when I began to receive Garbage and Harmful Media.

It’s a nice place to talk and share your feelings or blog posts. It’s also a nice place to advertise and market your business. But, just like your daily life, consumerism creates garbage that has to be taken out. I opened up that post, read it, and now I have to throw it away. To disconnect from a source because of a bad article or message became the question. Maybe they had a bad writing day and their content is not entirely terrible and maybe I can make a friendly suggestion. Unfortunately, once a post is written, the likelihood of an edit is slim to none, unless it a paper in draft for school or work.

Dr. Wayne Dyer, has been a source of Great Inspiration, Motivation, and Writing to me over the years, even before Social Media, but some of his posts irritate me. I don’t want to disconnect him from my daily reads, so I just comment. Others, that I was not previously familiar with seemed to be enjoyable at first, but like every other commodity or product, wears out, gets old, and I want to throw it away.

As a Veteran Woman, I wanted to be open minded and be friendly on the Internet, so I allowed connections with people from Foreign Countries who we’ve had problems with in the past. As soon as I began to see negative images of poverty, sickness, and other things that irritate me, I realized I can’t just let anyone into my feed. I literally became sick and wanted to throw up.

I myself at times have blown up online, going against my regular mode of respectful communications, aware of my audience, and concern for other people’s thoughts and feelings. I guess going off like a sawed off shotgun is not the answer. What’s the point of an open forum if you can’t speak openly and you have to protect everyone’s feelings. Adults should be able to handle communications within reason, and Facebook should have filtering guidelines and monitoring for sensitive subjects like Law Enforcement News garbage, Politically Motivated Agendas, Racially Charged Discussions, and other global matters.

It has a long way to go in my opinion in filtering, content management, and user management in general. I allowed someone to recommend me to some friends and I had 85 Iraqi’s in my feed and once connected, I just got more bad recommendations from Facebook and terrible media content. I approved some high school friends and now all I have are high school friends, which have not advanced much in their thinking (sorry) but it’s true. I have to look at pictures of my friend’s in their bikini’s, their cute family members (without my own), and I have to deal with personal loss of their friendship because they didn’t know how to reach out and ask how I was doing. They went on with their lives as if I didn’t exist.

I have to seek out better communicators and friends. Making friends on the Internet is not easy and all of my previous professional colleagues, are like – missing. Most of my stuff is publicly shared, but I don’t think anyone reads it or cares to know whats going on with more more than just a short chat and comment on a photograph. Kinda scary and even more scary is those that don’t know how to handle an online debate or even care to learn about a new cause or system.

Social Media shed light on the depth of a friendship and the shallowness of behavior, as well as the Tech’s community ability to create something great and just leave everyone to their old ways. I write, I blog, and I have a business. I felt like nobody was willing to click and read, comprehend, and comment. It was like I was invisible.