Settling In from Long Travels 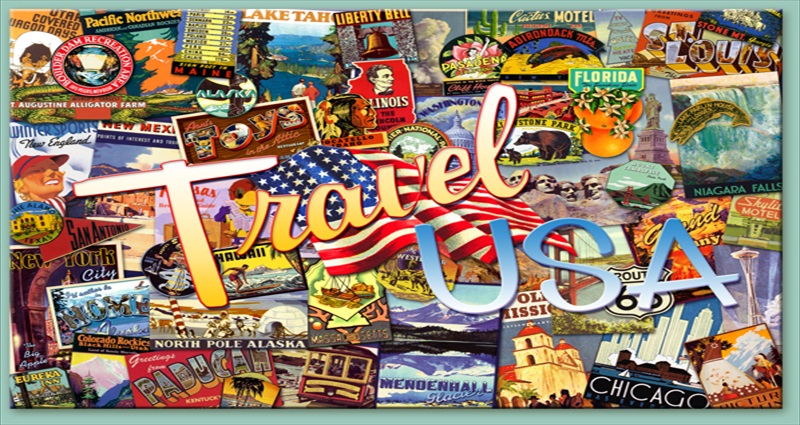 A long journey across the states and Mexico, I am finally settling in for awhile back in Arizona.  After a year and a half of travel, roaming the states, checking out the scene, I find it necessary to stay somewhere awhile.  I was hoping I could just go home and build a new life in San Diego, but something forced a change in me through those travels.  Yes, my perspective on life obviously changed, but so did my heart.  Home was no longer home.  I don’t have roots anymore.  Roots are where I decide to grow them now.  At age 41, and no attachments, there is no place to call home.  I’d always wanted to travel the country; the world, and I finally did, but it wasn’t as I had planned, yet, things don’t always go according to plan.  Of course, I had my spiritual travelers with me as I explored the US landscape, but overall, it was a lonely and disappointing experience and the only thing I have to show for it is the simple statement that I did it.  I satisfied the thirst for discovery, the need to understand American culture, the differences among the states, the similarities, the problems, the joys, and the realities of a life as a young female traveler.

I was happy to be able to take the adventure; a long held desire of mine, in search for a place I could call home; or atleast a desire just to see what lies beyond California and all of the United States’ many attractions, cultures, beauties, and similarities.  From California’s State Capitol, to America’s Capitol City, to a small town not even on a map in Nebraska.  The beauty is in the mountainous plains, the architecture, the age, the rivers, the city squares, and even the people.  New York and New Jersey gave me the sense of “larger than me” and Chesapeake Bay reminded me that the God’s waters are much larger than even collective society.  Watching the ships roll in and out, the waves steadily come in and out, the politicians do their work, the citizens doing their part to make America what it is; I felt satisfied; happy to do the travels.

I felt connected to our Ancestors, connected to those who made America what it is today; even connected to the middle aged young man hanging out at the local convenient store; even connected to the truck driver, just stopping in for morning breakfast, and even connected to the waitress of the little cafe in the desolate towns connecting the Interstate.  I only feared a few times of being so lost and off track, but for some reason, the guiding system helped me find the way.  Through inclement weather of snow storms, plagued areas by weather disaster, and even driving through Queens at the hour of trouble, I was as happy as I’d ever been, even though it was just me with no passengers in my car.  It was meeting someone else just passing through or having a chat with the locals to get a sense of the place.  It was the sense of feeling America everywhere I went; with fear, happiness, greatfulness, gladness, and sometimes zero sense of direction.

It was worth a year of exploration.  It was only one ticket in Virginia, a short stay in Worcester, Massachusetts, a snow storm in Virginia Beach, and the beauty of Charleston, West Virginia, along with a beautiful drive through New York that I satisfied my need for East Coast curiosity.  I tried to live there, but it just wasn’t home.  So much to see, I found I couldn’t sit still; once I got that bone for traveling, I couldn’t stay in the same place for very long.  I’m in a rural part of Arizona now, living next to a golf course, and I don’t know how long my restless legs will subside before the need to travel and explore kicks in again.  Just watching a little netflix tonight sparked the desire for a life in New York or even the Carolina’s.  Perhaps it’s not over; just on hold.  Visiting a little church in a no name, no spot on a map, with no paved roads was what made the trip so worthwhile.  It’s like, no matter where you are in the US, there are angels, they know you, and they delight in me as much as I delight in them.

I wish I’d spent more time exploring Tennessee, North Carolina, and Florida, but there’s always the second half of life.  The most coolest thing:  Army Corps of Engineers; Gavin Lake in Nebraska or maybe it was North Dakota.