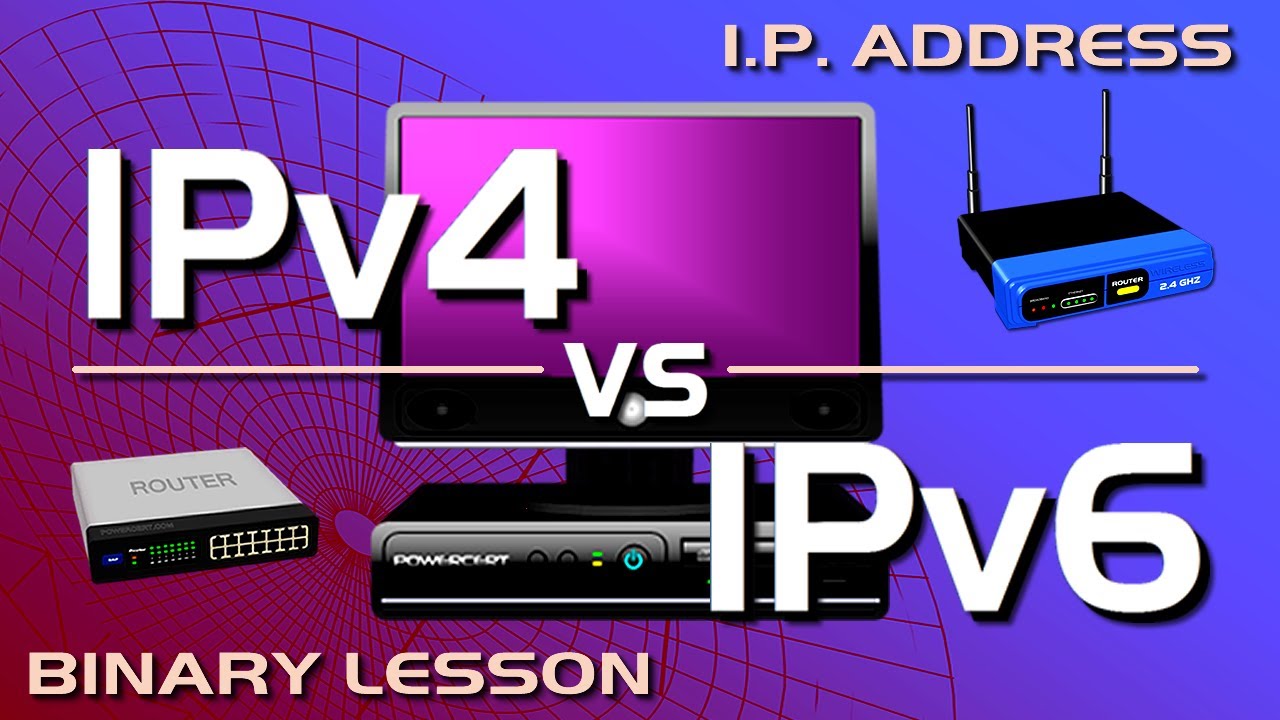 Information Technology Autonumbering Task Analysis and Complication at its finest.

Something so simple made out to be so complex, leaving the rest of us to seek answers, or it being forced onto us as students and managers. The task going into the Information Technologies Textbooks, which provides no real concrete answers. First they say the transition was necessary because they ran out of numbers, and I say — well it should be autogenerated, then the next chapter says the numbers were autogenerated.

Auto-generated numbers and sequencing formulas are automated and should never run out! We just didn’t anticipate the number of Internet Users and the creator of the system didn’t have a good number sequence or decided to change it.

It’s still being talked about today and it started in 2003. Are we behind the times or what? No one ever says Who Did This or Who Is Responsible for This. It’s always an “Organization” or someone else – non-named, non-locatable individual — when it is most likely an automated system — hidden, dormant, and dysfunctional — most likely laughing at us as we pay $25K in Education Funds to learn it, only to get no real answer that makes human sense.

I guess that is my purpose — to translate it into human readable or understandable language to explain an auto-generated number sequence and how people in positions of power can come along, make it look and sound complicated, and spend 20 years trying to change something that is automatic and as quick as an Engineering Equipment or Database Change in several regions.