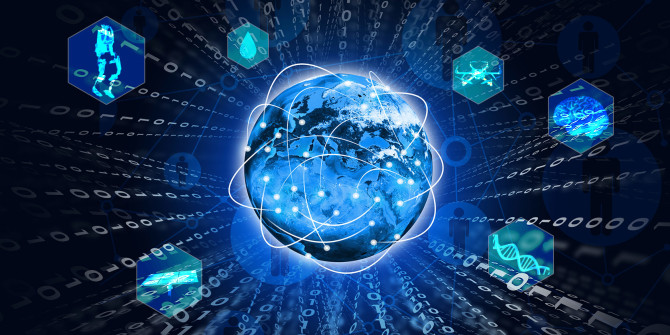 Machine Learning – Is the term “Artificial” equivalent to Fake? Are they in tuned and cool enough to understand the reference and definition of a ‘fake person’ or ‘personality’?

In the 1990s, a Fake person was one who ‘pretended’ to be one way or promised something and failed to follow through. In the mid-1990s, the name changed to “Flake.” Many used the words wrong. It was determined that calling someone “Fake” is name-calling and immature.

The period of expression of ‘fakeness’ or non-genuine, non-authentic, seems to be a period of time of personality growth and group interaction; perhaps a ‘pretend’ way of getting through something as an avoidance tactic, rather than to face reality, speak directly, share genuine and real thoughts, feelings, and emotions. In terms of things, they are look-a-likes. In hollywood, fakes are not actors, they are costumes or special effects for the purpose of depicting horror, injury, or other people, places, and things as real to save money, for safety, and for entertainment.

Fake video’s are used when people change images of themselves into someone else – People say “Get Reel!”

Fake is still important because it helps decipher real from non-real, or non-authentic. Fake food is often made of plastic. Fake purses, also called Knock Offs, are replica’s of the real thing.

Is virtual reality considered partly fake? Virtual reality is partially real and the other part is simulation which creates an experience; a real experience using computerized system, with artificial or other types of material or matter that is not immediately accessible in the physical world. Virtual reality stimulates the visual senses, which in turn activates pleasure in games, visions, and other senses.