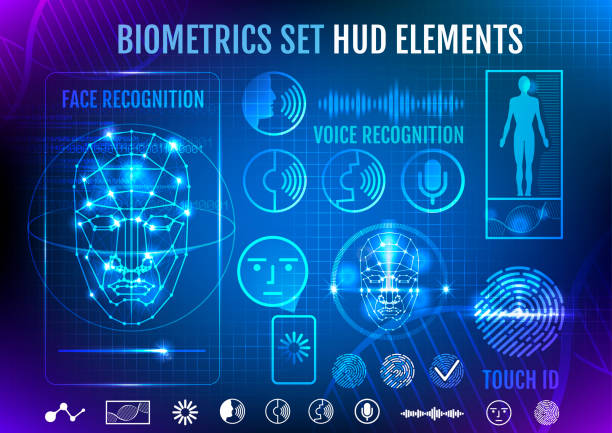 History of American Finance is not understood by reading one article and neither is Modern Finance and Electronic Commerce. Sometimes we have to look backwards to move forward. I asked myself, what came first the Automatic Teller Machine or the Credit Card Processor? It doesn’t matter now that they’ve merged Bank’s Debit/Credit. What brought about the Financial System of Credit? It’s still a different type of finance and processing protocol – becoming more transparent to the online user. These questions can’t be answered in a simple keyword Google Search, just like a Merchant can’t solve all of its Business Problems with one single business tool; at least not yet.

I would have to say it’s the works of the Federal Reserve Bank, but they call it Central Banking, leading me to believe there was a local decentralized system which branched off to widen their reach after it was deemed a ‘money making’ industry – buying/borrowing money to buy goods. The need and want to grow globally and prosper through Fair Trade Practices for merchants may have started in the Industrial Revolution and introduction of mass production and arguments over ownership of property and access to materials, pricing, and trade brought on wars. Misuse, identity theft, and securities fraud created the branches in the FBI and the Cyber Security Industry.

My understanding is that the US Economy thrived from Gold which was used as the primary currency for exchange of goods and services. The industry expanded its money products to include silver, bronze, and other natural earth resources. These banks, citizens, and business owners were once protected by the local Sheriff on horseback with guns and is now protected by local banks, the Federal Securities Exchange Commission, and the FBI. Businesses are now starting to employ Cyber Security Specialists to protect all sorts of information because now that is considered a product or commodity – heavily used by Consumer Marketing Departments to increase sales and product performance.

After the Revolutionary War, the U.S. was governed by the Articles of Confederation, which authorized states to mint their own coins. In 1788, the Constitution was ratified by a majority of states and discussions soon began about the need for a national mint. (History of the US Mint, 2019).

The Economic Bill of Rights
We have come to a clear realization of the fact that true individual freedom cannot exist without economic security and independence. “Necessitous men are not free men.” People who are hungry and out of a job are the stuff of which dictatorships are made.

Merchant Services are services offered to MERCHANTS. In order to properly work with these people, who are now called Business Owners, one must take a closer look at American Business History to really understand it’s inner-workings and how they drive the Global Economy.

Consumers understand the industry as a cash, coin, and credit, stored in a banking system with credit scoring and contracts for credit and storing and retrieving money. Business owners know it as financial transactions that take place through an electronic exchange service to transfer money from bank to machine to bank – an advanced form of paying at the register with more than just cash or check, but with a credit or debit card. Online retailers know it as Electronic Commerce and modern technical enthusiasts have created the Bit-Coin exchange as another currency for online transactions.

Some people are actually in the business of selling the smell of dogshit to thwart, frustrate, and deter decent citizens from engaging in good business. How this became a hot commodity is unknown, but is similar to a tactic called ‘Market Manipulation’ to deter one from performing. It’s considered bad business and misuse in a new Emerging Market of Scent Share in Geo-Spatial Products or Air Control.

The people that do bad business go to prison. Those that create those kinds of systems are smart in the effort and purpose, but for some reason choose to misuse as a form of deterrence, frustration, or punishment. It’s like the movie “The Help” where one of the rich, snooty ladies was fed dogshit because she treated other people like crap and acted like she was high and mighty above all slaves and workers because her ‘husband’ was wealthy.