A Review of Variables 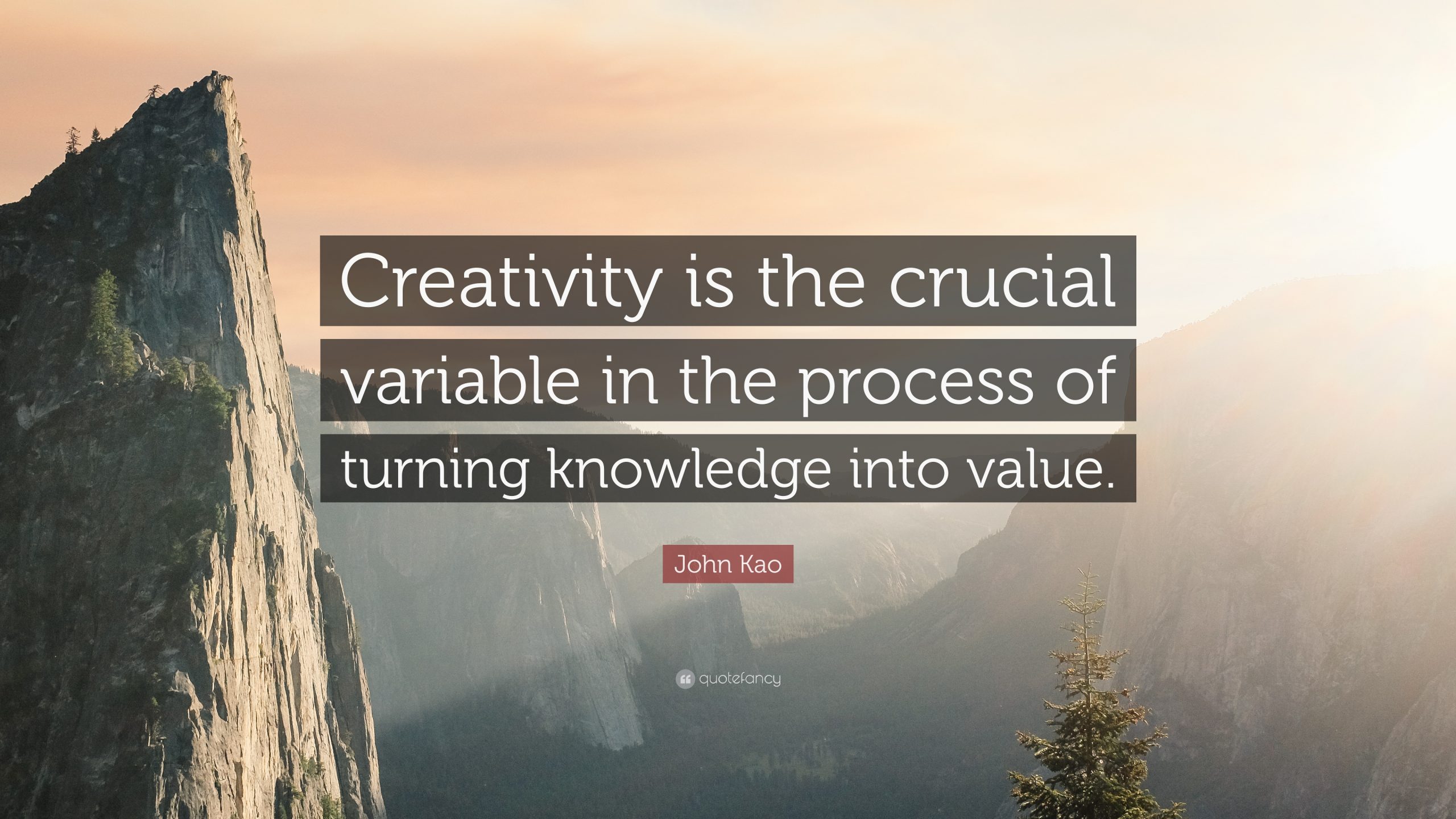 Textbook definition: The basic building blocks of quantitative research are variables. A variable is something that takes on different values or categories, and it is the opposite of a constant, which is something that cannot vary, such as a single value or category of a variable.

A variable doesn’t “take on” values or categories. It can be a value or a category, but it can also be a person, place, or a thing.

The definition of a variable is that it is a data point or something that varies.  A variable in fact varies, as it is considered either dependent or independent, meaning that it is reliant on something, or it is what it is by itself, or because of something else and is dependent upon something.  The concept is presented using the scientific research method, first to check current understanding and ability to correctly explain the concept from memory and prior knowledge.

If knowledge is a variable, then there must be two variables: old and new and does the variable knowledge change based on new variables? How are they dissected and identified as dependent or independent and/or causal?

Thus, the scientific reasoning methods, using inductive and deductive reasoning is used to explain, going first from a general discussion of the concept, being “a data point or something” to assigning the word “variable” as the variable itself to define it and compare the two types presented.  A hypothesis is used to assess prior knowledge in comparison to new knowledge, both being dependent variables, where one is dependent on recollection and the other dependent upon the availability of the textbook, with the third variable being the combination of old knowledge and new knowledge and any differences or new information.  The assumption is worked in, along with the process of discovery, as well as a hypothesis that the new information will be gained about the two variables, as well as the variables defined, being the concept of old knowledge, new knowledge, and the combination of the two variables, both already having been defined as dependent on two different variables (the ability to recollect from memory and the textbook).  A new question arises, as well as the need to decide if recollection is a variable.  It is in fact a variable because it recalls information at various times on various levels, dependent upon what the information is used for.  Evidence is required to confirm recollection (a variable) and knew knowledge (a dependent variable).  Recollection cannot be defined as either independent or dependent, but a review of the concept has potential to characterize it as one or the other, thus currently being a dependent variable where the dependent variable is the text and the creation of new knowledge.

The original non-specific definition of a variable was “something” such as a data point, and then became the concept of knowledge of the term ‘variable’ and then further dissected into the variables that the knowledge is dependent upon (of which, textbooks and experiential or empirical learning are causal variables).  Counting of variables is partially useful to understand there are more than one in operation or at work as defined and can be presented in a formula to show old knowledge plus new knowledge creates the understanding of a variable, with the dependent variables being sources of the information necessary for the creation of new knowledge, otherwise the discussion is based solely upon one variable:  human recollection.

The objective was to recollect, describe, predict accuracy, and change, and explain the comparison task of the two variable types, using knowledge as the defined variable example.  Knowledge is a variable. Authority is used as personal confidence in recollection, based upon previous skill, as well as an authoritative source to define and compare the term variable as a knowledge acquisition concept.  Rational and empirical knowledge is used to compile memory of the variable concept in order to compare it to the current presentation of a knowledge concept “the variable as a variable” of which is self-generated with a variable of authoritative text.

A quick short experiment is used to self-test memory recollection and document understanding without new research to compare it to new and different text and definition of variables.  The experiment is on the ability to self-recall, present, and compare it to new text to prove knowledge gained and separate it from new knowledge gained without using specific time parameters, but simple recollections of understanding and use of variables, with current applicability of the term to ‘data points’ being knowledge – new and old.  Theories do more than explain and integrate existing data. A good theory will also suggest new hypotheses that are capable of being tested empirically (Christensen, et. al, 2019).

The simple theory of “I can explain a concept based upon memory alone and do not need to update or expand my knowledge” does not meet the criteria set forth for a theory to be a credible theory because it has not been tested in multiple formal research studies, although one could disagree, in that it is the common learning practice to recall from memory, write, research, and compare, combine, and rewrite.  Since the theory has been previously tested, it does in fact meet the requirements of having been tested in multiple research studies and is considered a sound learning method.

The theory is that the memory will accurately recall the concepts of variables, but knew knowledge and understanding will be gained, as well as a greater ability to utilize the concepts.  The theory, when applied to future research studies, is a dependent variable itself, where the same process is used, but different results are dependent upon the concepts presented, both categorized as new, old, or unknown and new.

Any new area of study usually begins with an exploratory descriptive process because it identifies the variables that exist. Only after we have some knowledge of what variables exist can we begin to explain why and how they operate (Christensen, et. al, 2019).  Prediction and control of the phenomena of learning is simple and dependent because of how the research question is designed and theory presented.  Will reading new text-based information on the concept of variables create greater understanding and improve the ability to present the concept of a variable, and result in knowledge gained?  Predictability is a simple yes, because it is a silent goal of every learner who researches information and concepts, to learn more to apply to existing knowledge and understanding, but if nothing new is learned, then the prediction is false and only new evidence of previous knowledge is produced with an answer to the research question, which is still not fully evident, yet the hypothesis can be confirmed, using empirical research.

A variable is something that takes on different values or categories, and it is the opposite of a constant, which is something that cannot vary, such as a single value or category of a variable (Christiansen, et. al, 2019).  As informally predicted, the textbook definition would provide a greater level of definition than the memory’s recollection of old information about variables.  Independent variables are causal variables, affecting other variables, and the dependent variable is a variable that changes because of another variable.  One causes change in others, while or an another one changes (dependent or independent of each other).  The understanding of the concept of variables changed because a causal variable (the textbook from 2019) presented a formal definition, changing the brain’s memory and knowledge (a dependent variable).